During GDC Sony announced the new add-on for Playstation 4 the Playstation VR which will launch in October 2016. The headset will be price at exactly $399 and become one of the most affordable non-mobile virtual reality headsets compare to Oculus Rift which price at $599.

Sony added that there are 230 developers are now working on game content for the VR Experience Headset and expect 50 of these games will be release from October to December 2016. One of the games mentioned is the VR Experience in Star Wars Battlefront. 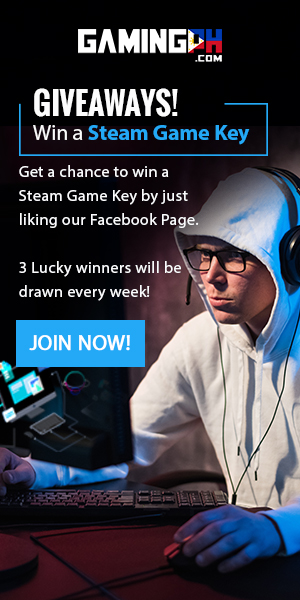